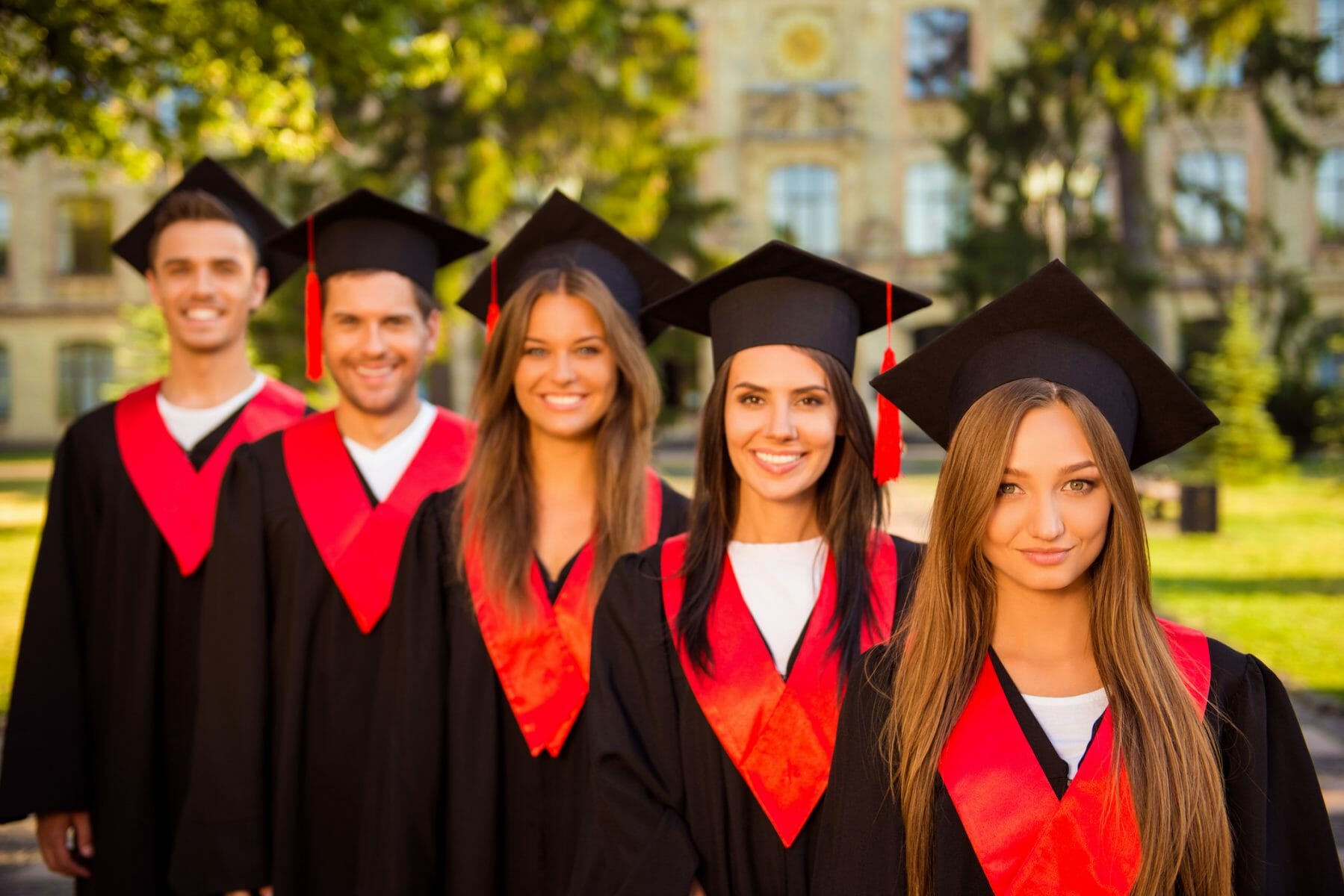 Toward the end of April, college completion rates for part-time students was something of a trending topic. First, an Australian study by the Grattan Institute came out which argued that colleges should inform their students how likely they are to drop out. They found that part-time students are at the greatest risk of doing so. Taking half the normal load, for Aussie learners, leads to about a 50/50 drop out rate.

Here in the U.S., some colleges are happy to clear that bar for any group of students. Coincidentally, new U.S. data has also recently emerged, saying that American part-time students are much more likely to drop out than their full-time peers. As Michael Itzkowitz writes in Third Way, “An analysis of this data finds that when including students who have transferred into an institution in addition to those enrolled as part-time, the federal graduation rate actually decreases, further illustrating the reality that we have a college completion crisis in the United States.”

New federal data show that out of the more than 1.1 million part-time students who entered an institution of #highered in 2008, only 285,000—or about 24%—had earned an award or degree from that institution eight years later.

Crisis is a strong word.

It made me think of another form of education that suffers from abysmal completion rates: MOOCs. And that made me think of a conversation I recently had with Connor Diemand-Yauman, CEO of Philanthropy University. The company seeks to aid in capacity building in the global south. Part of their work lies in creating podcast-based MOOCs that can be accessed more easily by people who don’t have reliable or steady access to the internet. Diemand-Yauman said that he hardly expects everyone who uses these resources to make it through to completion.

“Focusing on completion rates in MOOCs is like focusing on completion rates for newspapers,” he said. “I personally don’t know a lot of people who read the newspaper end-to-end, but that doesn’t mean that everyone else is a failure. Some people are only interested in the business section; others just want the comics. Are these readers failures at newspaper reading? Of course not.”

How many people point to just one class or one professor in college that completely changed their life? I certainly fall into that category.

A Culture of Shame

And for those who drop out, there’s a real culture of shame they need to deal with. “I felt incredibly guilty about dropping out,” culinary blogger Abby Sharp told Global News, a Canadian publication. “I was the star student. I had a full scholarship to a very difficult program. Every professor I ever knew expected me to get my PhD and make them proud. I felt like a total failure, but in retrospect, it was the absolute best decision I ever made.”

As a final thought, college completion rates are a somewhat bald metric. They measure whether or not someone was able to get a degree. The data point has nothing to do with quality.

In 2012, The Chronicle of Higher Education asked a number of administrators to weigh in on the issue of college completion rates. 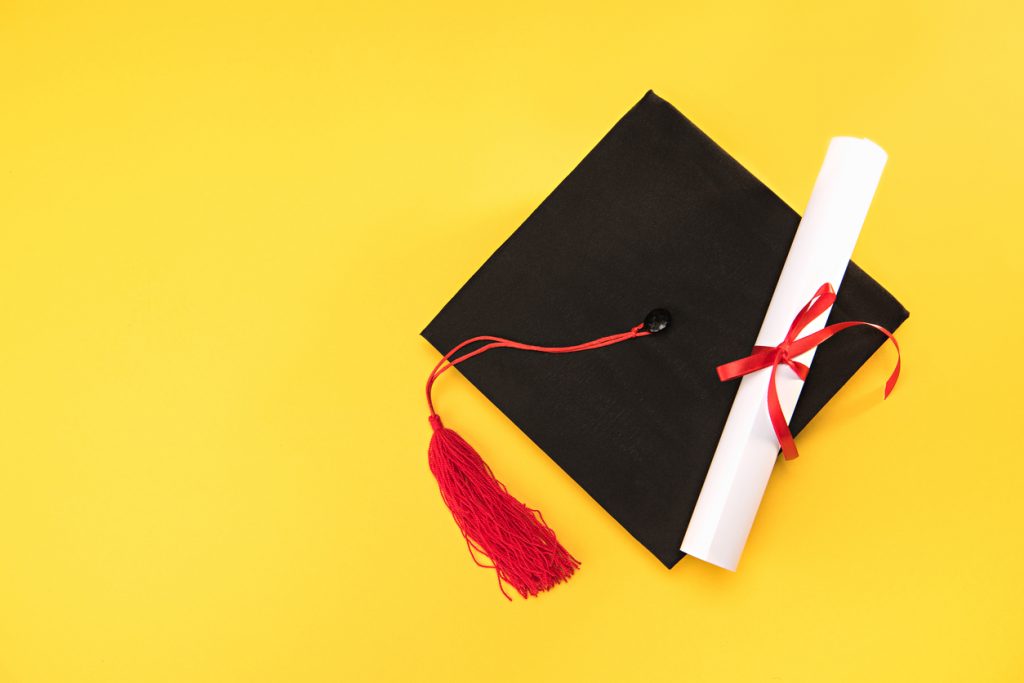 “A focus on “completion” will not be enough to help us increase our competitiveness, prepare our students to be responsible citizens, and protect and enhance our nation’s role in the world,” said Judith Ramaley, president of Winona State College. “We must first figure out why we are failing so many students, and then we must do something about it. Only then will the completion rates go up.”

Arthur Hauptman, a policy consultant in higher education, distinguished between ‘completion’ and ‘attainment.’ “In some other important ways,” he says, “the attainment and completion debate in this country has taken some wrong turns over the past five years. One such misdirection is the assumption that higher completion rates automatically result in higher attainment rates. To understand the problem here, we need to recognize that completion and attainment rates do not measure the same thing. Completion rates are the percentage of students who finish the program they began, while attainment rates measure the share of the adult population who hold a degree.” 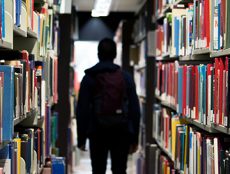 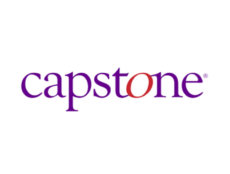 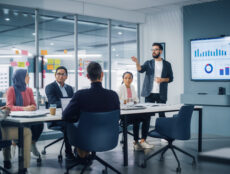