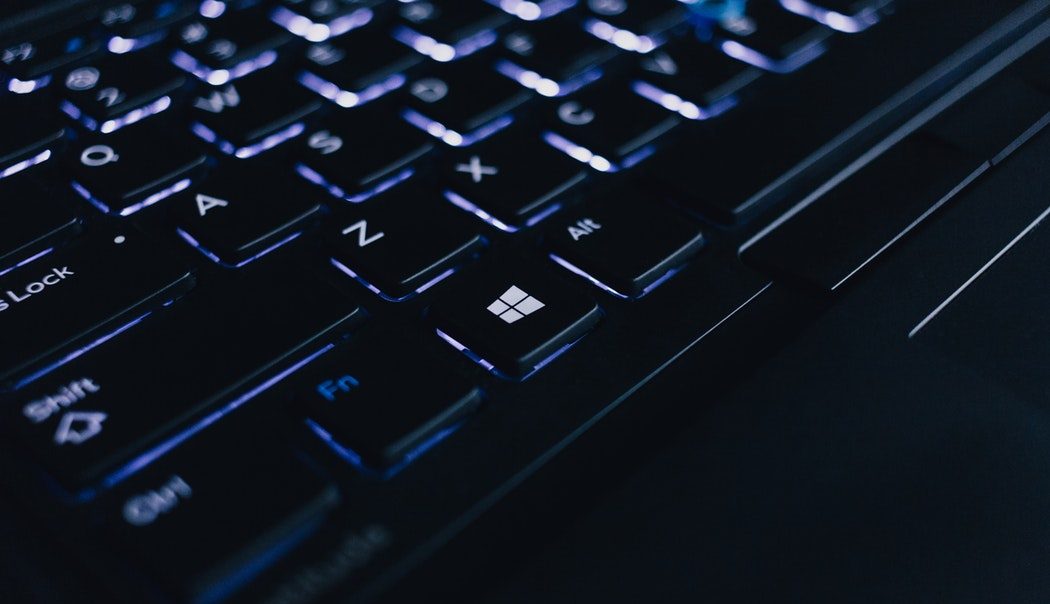 The Virtual University of Uganda, which bills itself as Sub-Saharan Africa’s first exclusively online private postsecondary institution, has launched a new fundraising campaign. Their ambitious but not unobtainable goal is to raise $1 million to support future bursaries and scholarships for a growing cohort of graduate students.

Since launching in 2011, the Virtual University of Uganda has grown rapidly. It now has students from 15 countries on its roster and employs instructors from 13 countries. While most of the university’s students and faculty are based in Africa, it’s not an exclusively African institution. Indeed, current students hail from three different continents.

What matters most to the leadership of the university is offering programs that directly respond to labor gaps in Uganda’s and Africa’s established and emerging industries. To date, the Virtual University of Uganda has launched nine master’s degrees to accomplish this goal. The degrees include a master of public health. Targeting working professionals and anyone else with an interest in public health, the program is designed to support the development of leaders in community and public health, including directors of health care organizations. Another popular program offered by the online university is their MBA in oil and gas management program. This program covers a range of topics such as strategic management, environmental assessment, and contract negotiations.

Other master’s programs offered by the university focus on international development, environmental management, and tourism and hospitality. The university also offers an MBA targeting women in finance.

Finally, in addition to their masters-level programs, the Virtual University of Uganda offers a wide range of certificate programs, including certificates in fleet management, project management, entrepreneurship, and energy management.

As a fully online institution, the Virtual University of Uganda caters to many adult learners, including those already juggling family commitments and full-time jobs. Unfortunately, coming up with the funds to pay one’s tuition isn’t always easy. Their funding campaign, which launched in late May, is designed to support precisely this demographic.

At the campaign launch, a member of the Virtual University of Uganda’s board of trustees, Dr. Patrick Bitature, gave an address. As reported in East Africa Business Week, Bitature made it clear to the guests who attended, “Wealth is nothing without purpose.”

The Virtual University of Uganda’s Vice-Chancellor, Professor Everd Maniple also spoke at the campaign launch event in late May. As Sub-Saharan Africa’s first online university, Maniple emphasized that the university is not only forging into new and uncharted territory but also facing challenges online universities don’t face to the same extent elsewhere in the world. Offering substantial scholarships is the best way for the university to support the region’s poorest students.

Notably, this isn’t the Virtual University of Uganda’s first scholarship program. In 2018, the institution launched the Elimu Scholarship Fund to support some of their most needy students. To date, the fund has provided 76 students with scholarships and awardees have hailed from Uganda and nations across the African continent.

In many respects, the Virtual University of Uganda stands as an exemplary model for education in Sub-Saharan Africa. The university is a fully licensed institution that is directly responding to Africa’s growing need for postsecondary programs and specifically, programs that can meet specific labor gaps, including the need for graduate-trained managers in fields such as health, international development, environmental protection, and energy. To continue successfully scaling the university, however, funding for students is essential. There is hope that the Virtual University of Uganda’s current fundraising campaign will help create more bursaries and scholarships for students and drive the university’s growth moving forward.

Photo by Cytonn Photography on Unsplash.

How Does U.S. News Calculate their College Rankings?