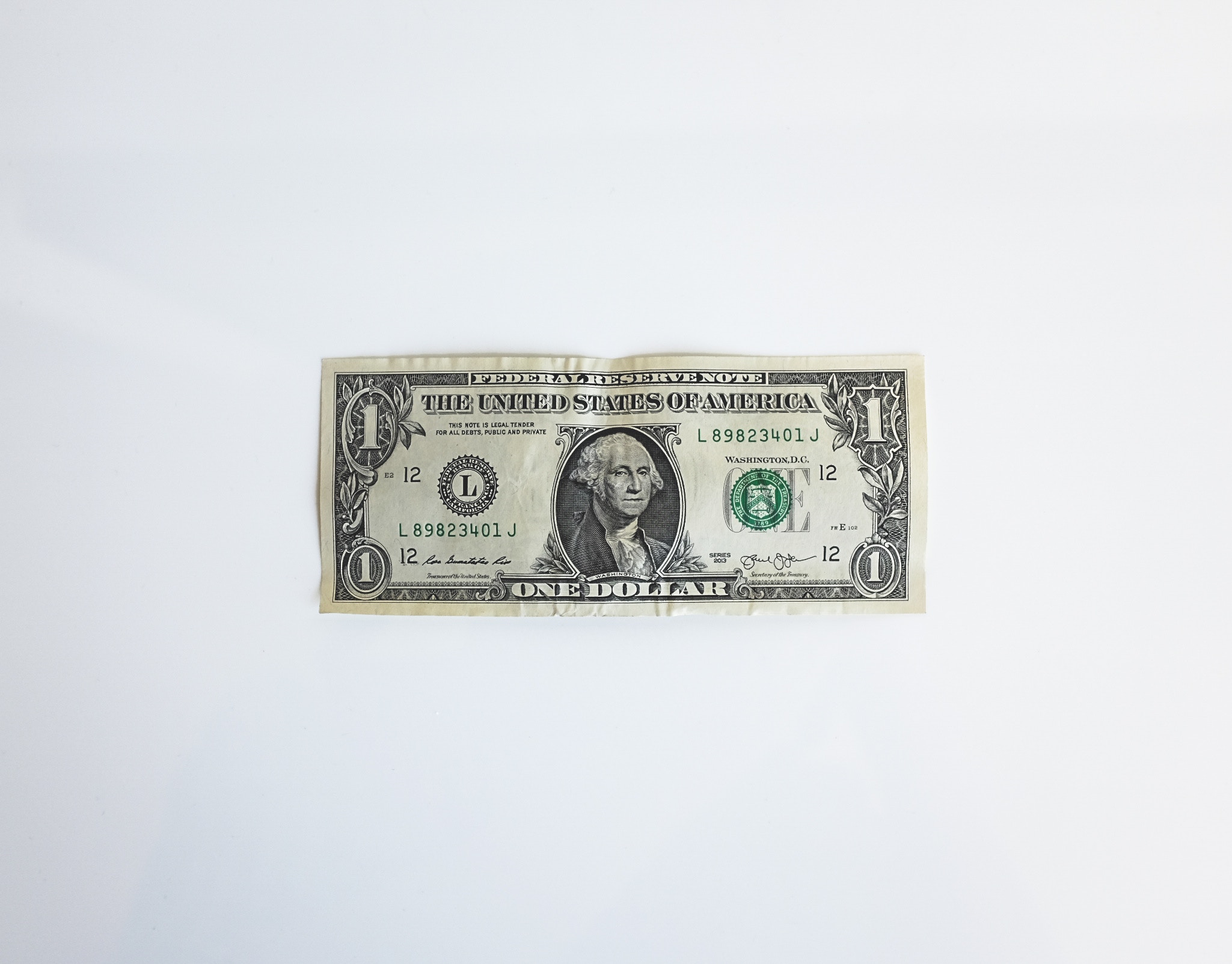 There’s a myth that pervades online college programs. Many believe that it’s cheaper to deliver, and that cost saving is passed down to students in a reduced online tuition. A professor, for example, might record lectures for a given class once and reuse them for several years, saving time that would have been spent preparing and teaching. An online course can host many more learners than can fit in the biggest lecture hall in the world. 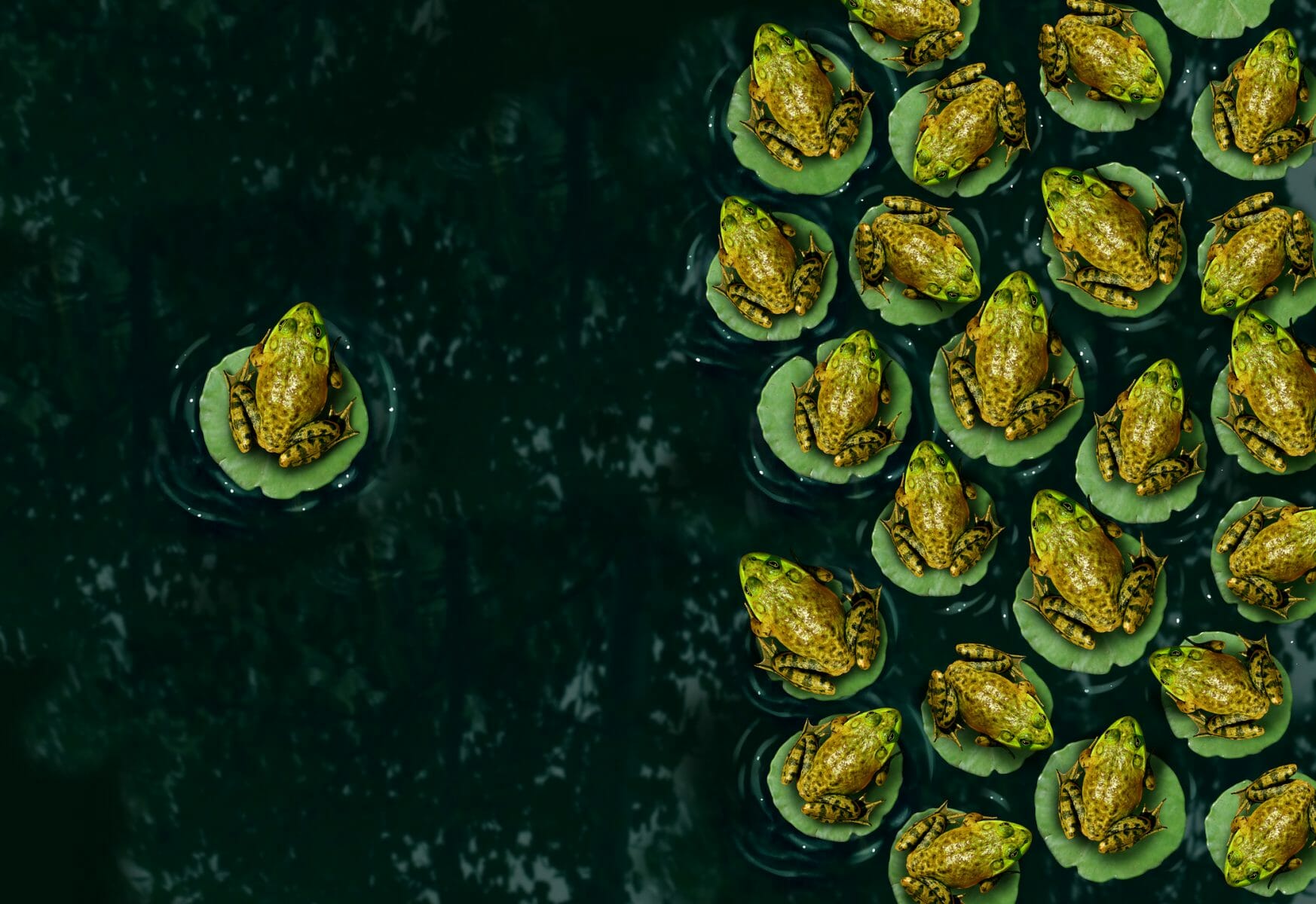 Among online course participants in a 2017 Georgia Tech Computer Science course, the percentage of women and ethnic minorities enrolled was double the national average. A new study suggests that the issues of diversity, discrimination, and equity in online courses go far beyond mere enrollment.

As private companies join nations as space-going entities, Elon Musk foretells of a human colony on Mars, and David Cameron lays plans to mine asteroids, the need for space law has become more and more pressing. 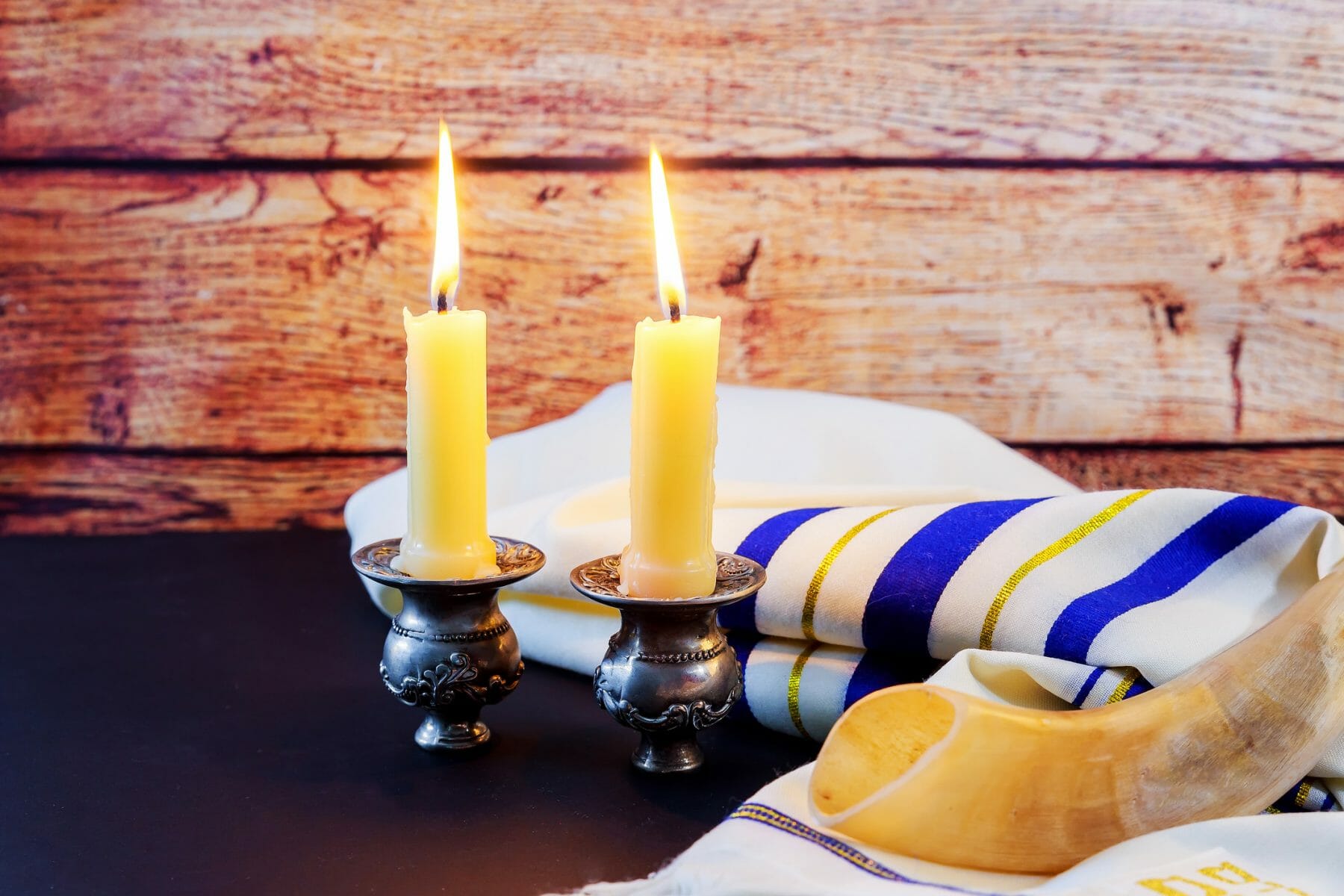 The four-part course will be led by Rabbi Shmuel Kaplan and go live starting Monday January 22 at 6:00 pm EST. New 30-minute classes will follow each week at the same time. The first lecture will answer “Why We Pray,” proceed to “The History of Jewish Prayer,” “A Tour of the Daily Prayers,” and conclude with “Guided Meditation.” 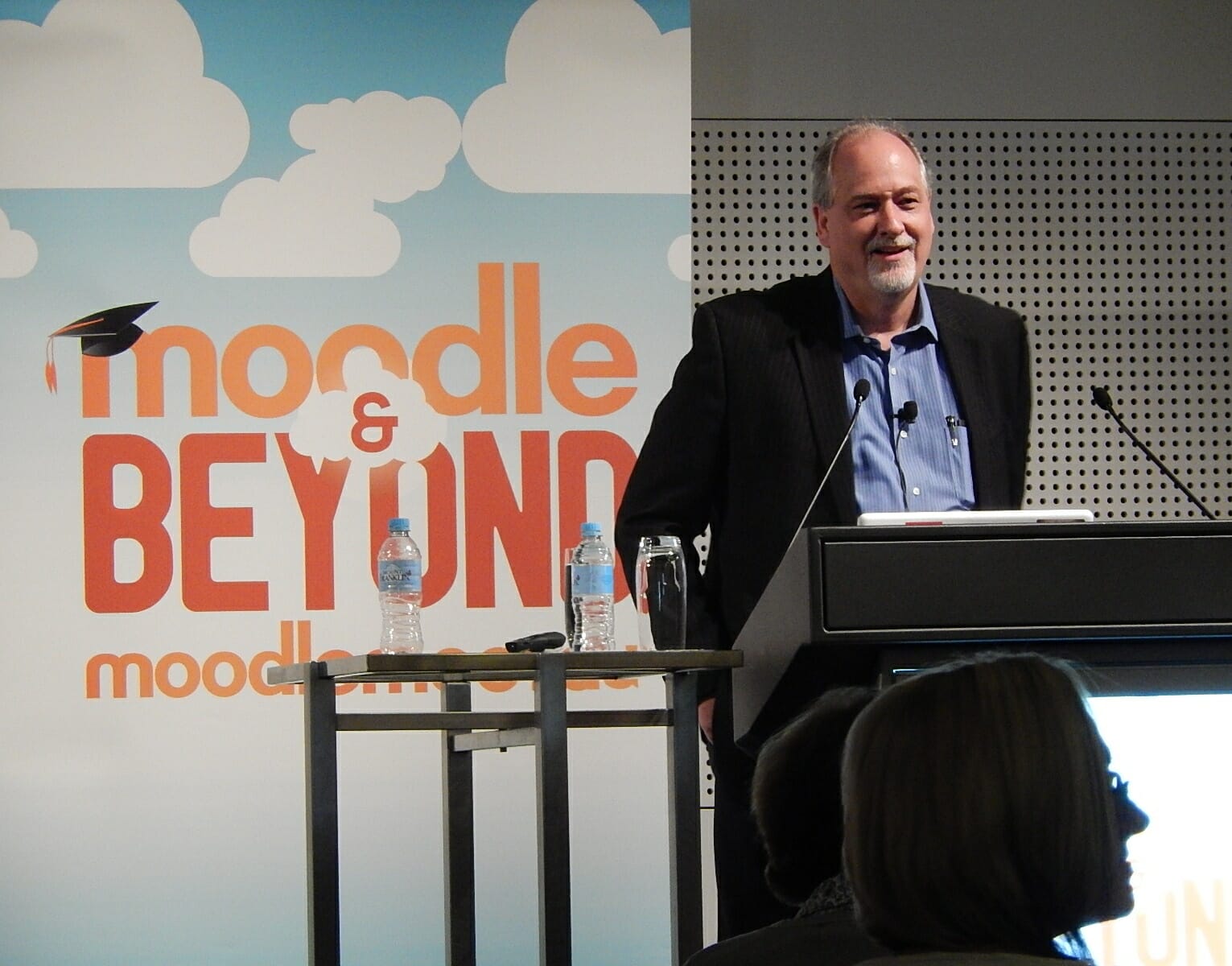 Only 1 in 10 institutions let their professors maintain sole ownership over their online courses. 41% allowed for joint ownership and about a third of universities claimed outright possession.