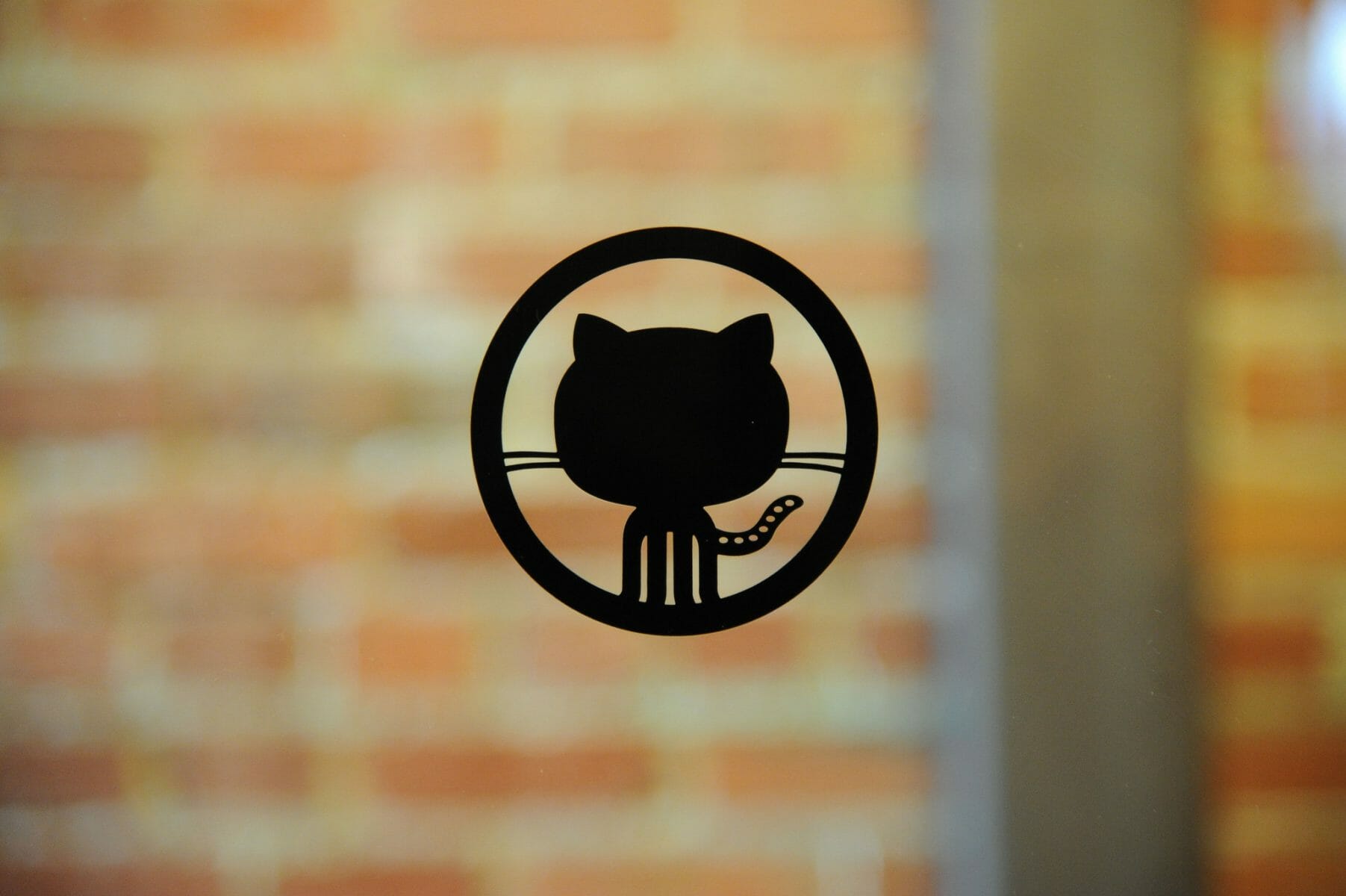 There’s never been a better time to learn to code. Whether you become a professional in the tech industry or keep things more on an amateur level, there’s a strong likelihood you’ll be using Github. Speaking from personal experience, the platform is an amazing resource. But like almost anything with coding, it can be frustrating at times. With the new Learning Lab, however, that frustration should soon dissipate.

Since people have begun to criticize Mined Minds, the main point has been that they promise the moon and fail to deliver. Certainly that is cause for concern on its own. But that argument has often been compounded by another point: Mined Minds receives state and federal dollars. That changes things. If it’s true, that means that the coding bootcamp isn’t just affecting their students; they’re taking a toll on taxpayers.

“I’ve loved Mined Minds since day one and it’s been three and a half years. I’ve been with them in and out, in and out. They’ve always been really good to me and everyone I’ve known. I just don’t understand some of what’s going on right now. It gets me angry when I hear people talking bad about them.”

I first came across the coding bootcamp called Mined Minds in a story a colleague shared with me. The title reads “In Appalachia, Coding Bootcamps that Aim to Retrain Coal Miners Increasingly Show Themselves to Be ‘New Collar’ Grifters.” It was written by Elizabeth Catte and put out by Belt Magazine in mid January.

Code Burst, a podcast produced in collaboration with CKUT 90.3 FM and eLearning Inside News, will premier on Monday, March 5th. Over several episodes, it will investigate the free coding bootcamp Mined Minds, which seeks to retrain out-of-work coal miners how to code.

One could certainly recreate the existing website simply by looking at the end product and the spec sheet. But that’s not what I did. Instead, I used DevTools to go in and check on all the fancy footwork the Codeacademy people used to create the site in the first place. 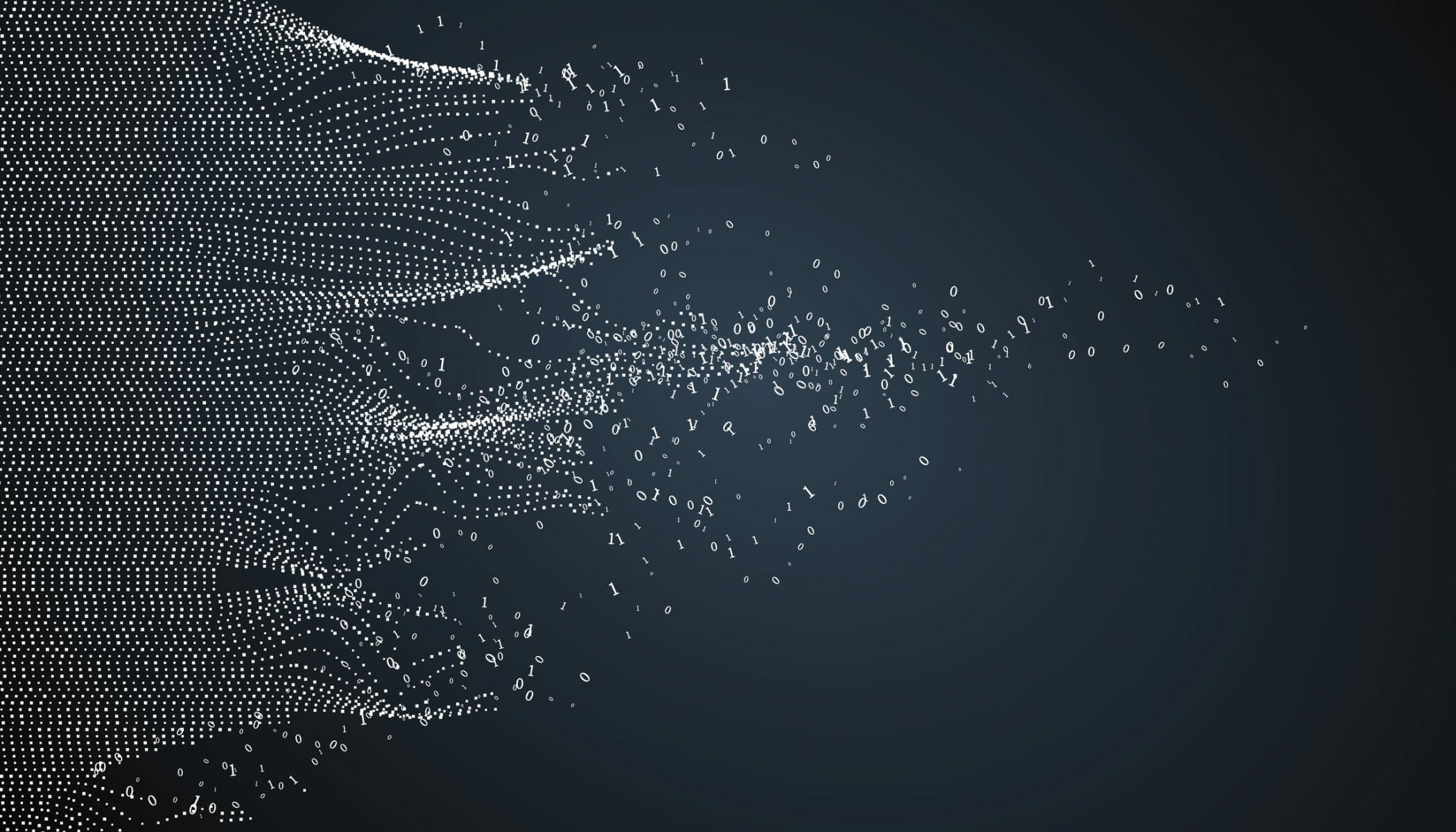 Many sources spend a lot of time trying to determine which programming languages are best to learn. A recent report by Codementor, however, takes a different tack. The Silicon Valley-based career marketplace has compiled “The Worst Coding Languages to Learn in 2018.”

While the authors found that learners who binged more performed better, content binging was found to have positive secondary effects. The more a learner content binged, the more likely they were to complete and excel in other classes.

I Am Learning to Code: Week 4, Flexible Schedules, and Sheer Frustration with Github

After I finished, I could not for the life of me figure out how to correctly deploy it with Github Pages. I went through the same steps over and over again and it never worked.

I Am Learning to Code: Week 2, Can You Learn on Codecademy from Zero Previous Experience?

I generally enjoy Codecademy’s pedagogy. It doesn’t quite follow a flipped learning model, but it often comes very close. By the end of the first unit, learners are asked to simply recreate a website just by looking at it.