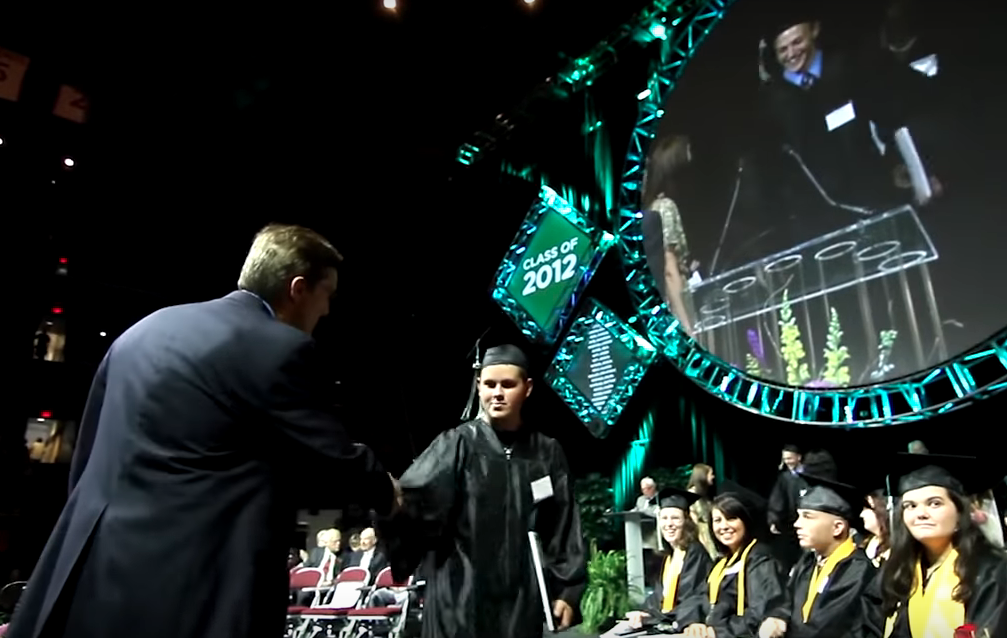 Does seat-time really matter? Recently, there has been a growing conviction that it doesn’t. At the heart of the debate is competency-based learning. Many online schools have adopted competency-based learning, but this raises a problem for local, state, and federal authorities, at least when it comes to funding.  If students are able to advance at their own pace, how do we calculate funding? This is the problem now plaguing the Electronic Classroom of Tomorrow’s (ECOT) in Ohio.

ECOT serves an estimated 15,000 students from grades K-12, but if the Ohio Supreme Court supports the state’s move to force ECOT to repay millions of dollars of revenue based on attendance records, the school and its students may soon be out of luck.

A report issued by the Ohio Auditor of State in March 2017 found: “In conducting its financial audit of ECOT, state auditors tested the systems in place at the state’s largest virtual school during the 2015-16 school year and found the systems were not designed to capture the amount of time a student is actively logged into the system – durational data now required by ODE [Ohio Department of Education] to show precisely how much time each student spent learning. Durational data has not been ODE’s standard for funding ECOT or other virtual schools in the past. Previously, ODE used enrollment and certifications by teachers to determine funding.”

At the time, Auditor Dave Yost explained, “Under these new standards, ECOT and many other e-schools will struggle to comply, and all are likely to owe something to the state. There are other steps yet to occur in the legal system, including in the Court of Appeals and at the state Board of Education. Ultimately, the legislature may need to consider whether duration is the appropriate measure for funding an e-school.”

In fact, the issue is a bit more complicated. In the Ohio Auditor’s original financial audit, there were widespread problems with tracking. As reported, “ECOT allowed students to use approximately 120 digital applications to assist in learning, but was unable to collect any duration of time data from the vendors.”

Since last March, however, other problems have emerged. As recently reported in Inside Philanthropy, “ECOT’s predicament is the result of student attendance audits conducted in the 2015–16 and 2016–17 school years by the Ohio Department of Education…In order to be considered full-time students, ECOT’s customers would have to receive 920 hours of annual instruction. But according to Ohio’s lawyers, most ECOT students — who take classes at home via computer — logged in for only an hour per day. That meant that the school overbilled the state by $60 million that year, the ODE reports. This June, members of the state board of education voted 16–1 to force the school to return the surplus funding.”

But this still isn’t where the story ends…

There are now signs that Yost, who carried out the Ohio audit, may have financial ties to ECOT. Notably, Yost attended the one of the school’s graduations in 2014 and delivered a commencement speech at another in 2015. Founder of ECOT, William Lager, also donated thousands of dollars to Yost’s campaign in 2010. While Yost says he is not close to Lager and that the donations were only a fraction of his multi-million dollar campaign fund, at least one Ohio democrat has vowed to turn Yost’s connections to ECOT into a campaign issue.

As Democrat attorney general candidate Steve Dettelbach said in a statement issued earlier this month, “For years, politicians failed to ask for ECOT’s actual attendance books and hold them accountable for cheating taxpayers, because they were too busy cashing campaign checks from those associated with the school.” In his pointed attack on Yost, Dettelbach emphasized, “Campaigns get to decide what their issues are, but voters get to decide what they care about.” Dettelbach is clearly counting on Ohio’s voters joining his attempt to hold online charter schools, and their supporters, more accountable.  The verdict will fall on November 7 when Ohio goes to the polls. 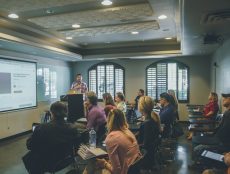 The Role of Digital Learning in the Post-Pandemic College Classroom 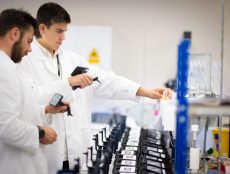