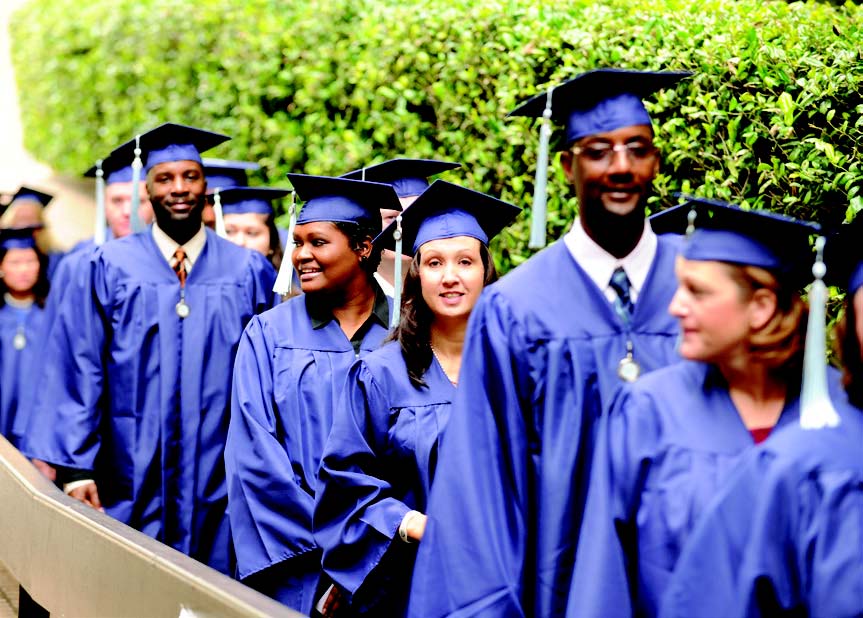 WGU was established in 1997 by 19 U.S. governors with a mandate to expand access to high-quality and affordable higher education by making the most of emerging digital technologies. Over two decades later, the university serves 95,000 students across the United States and already has 103,000 graduates.  Despite a few recent stumbles with federal authorities who have questioned whether all of the university’s courses meet federal standards, by and large, WGU has emerged as an exemplary model in the online higher education market. The recent appointment of accreditation expert, Dr. Deborah Eldridge, who will serve as VP of WGU’s Teachers College, also points to the institution’s growing interest in upholding the very highest possible standards.

In the 2018 report, Gallup examines WGU alumni outcomes with a focus on two key measures: workforce and life outcomes, which include employee engagement, well-being, as well as “emotional attachment to the university.”

Other key findings from the 2018 Western Governors University’s aluminic outcomes report include the following:

What the Report’s Findings Reveal About the WGU Approach

Given the positive workforce and well-being outcomes reported by graduates, what is WGU doing right? The report suggests that two experiences at WGU appear to be critical to the success of its graduates. The first is Western Governors University‘s focus on meaningful mentorships and the second is the job relevance of its programs. Indeed, as reported, the percentage of graduates who had meaningful mentoring relationships is double that of graduates at public universities. In addition, 81% of WGU graduates maintain that they were able to apply their coursework in jobs or internships. By comparison, only 68% graduates nationally believe they learned something in their coursework that was relevant on the job. 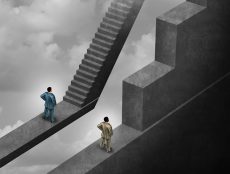 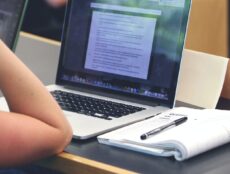 The Benefits Of Colleges Switching To E-Learning 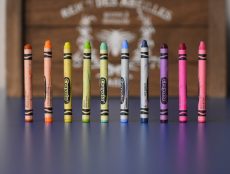