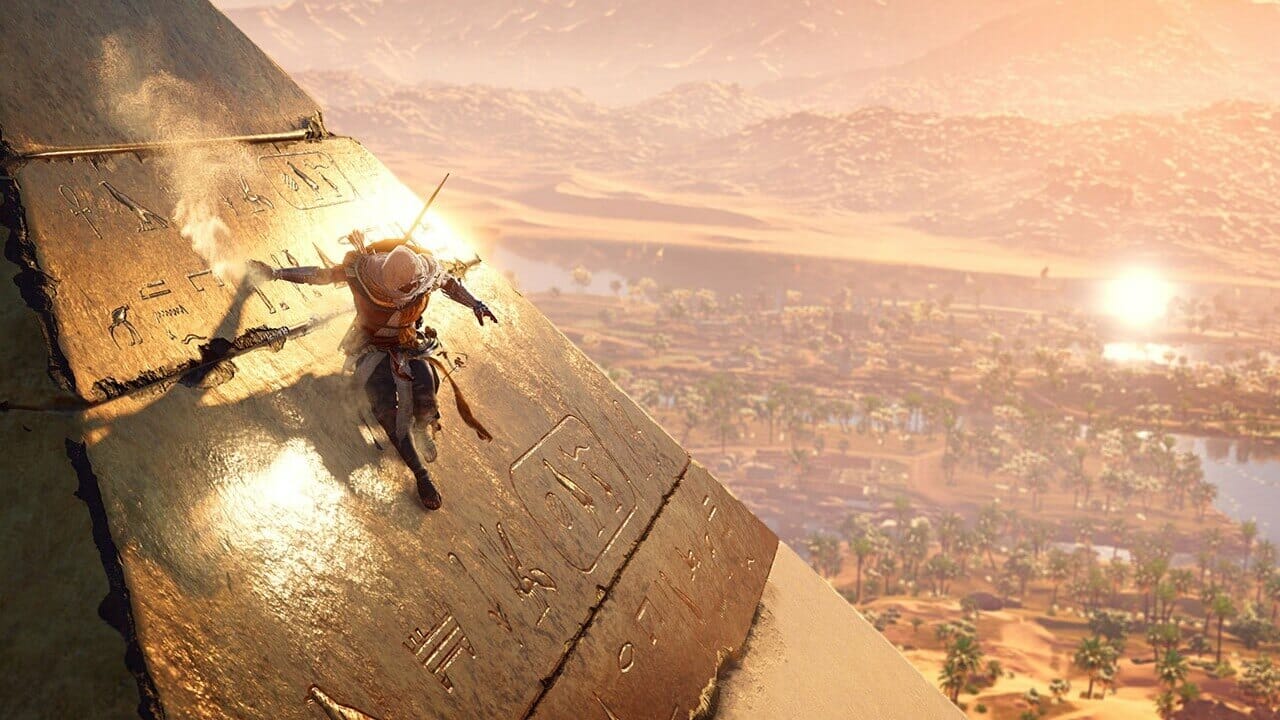 The term ‘gamified learning’ can mean many things. In several cases, it’s just a game with some learning tacked on where a player might need to, say, answer a question to proceed to the next level. But in other cases, like KFC’s VR fry cook training simulation, it’s really innovative.

The latest version of Ubisoft’s Assasin’s Creed — Assassin’s Creed Origins — is going even further beyond that. While most Assassin’s Creed games involve plots set in a specific time and place, lean heavily on missions and combat, and focus less on the historical backdrop, the latest version is changing that up. Assassin’s Creed Origins centers around the ancient Egyptian city of Alexandria. While gameplay is much like previous versions, it also features a ‘Discovery Mode’ in which players can traverse the game’s huge maps with most of the video game features removed. They will be able to go on historical tours, visit historical sites, and learn from a narrator how various features of the map were created.

This might sound gimmicky. It might remind gamers of other so-called historical games like Age of Empires, where the developers took their historical sources primarily from the children’s section of libraries.

But that is not the case. As you start the Discovery Tour, you receive the following message: “With content curated by Egyptologists and hundreds of images sourced from museums and libraries around the world, we hope to share with you the passion that inhabited us for the four years it took to develop Assassin’s Creed Origins.”

In Discovery Mode, players are free to wander about on their own, or take one of the dozens (maybe hundreds?) of guided tours. As you come to a place of interest, a narrator will inform you about the site/artifact before which you stand and the existing source material the developers used to create it.

The thing about Assassin’s Creed Origins is that it’s not just set in Alexandria. The map is vast. It extends pretty much throughout northwest Africa, ranging south past Memphis and Giza toward the upper Nile, and going West to the Siwa and White Deserts along with the ancient region of Kyrenaika. Historical tours are available throughout each of these regions. Check out the full map here.

Created with Help from Egyptologists

The mode is nothing short of a history nerd’s paradise, an Egyptologist’s Xanadu. PC Games spoke with Egyptologist Jose Manuel Galan, who provided consulting to Ubisoft, on the subject. He believes the game could be an important first step in a learner’s career.

“The idea is that this could be a first step to appreciate history. I think you will find people in the 21st century, ask them how they got into Ancient Egypt, and they will say they loved Assassin’s Creed Origins. It’s a possibility. It’s true that kids nowadays are very difficult to… trap, in a way, how you make them interested in what happened in Egypt 3,000 years ago. These kinds of tools may help teachers in high school to get kids interested in these studies.”

But according to Galan, the game still has its limitations.

“I have some colleagues who are concerned when fiction does not meet the information we have [of the period], but I think it is a price we can afford, [in exchange for] being present in media,” Galan says. “Of course, the public should know that it’s fiction. Want to know what really happened, or what we think really happened? You have to read books or go on the internet. On the other hand, we have to understand that the image we have of Ancient Egypt might be as wrong as the one portrayed in videogames. We’re not 100% sure what happened. Scientists and academic people should be more humble. Anything is welcome. Even the most idiotic movies – Marvel kind of things – should be welcome.” 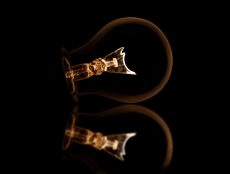 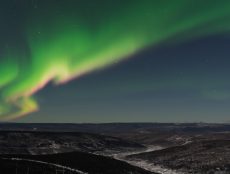 Expanded Broadband will Transform Education and Economics in the Arctic