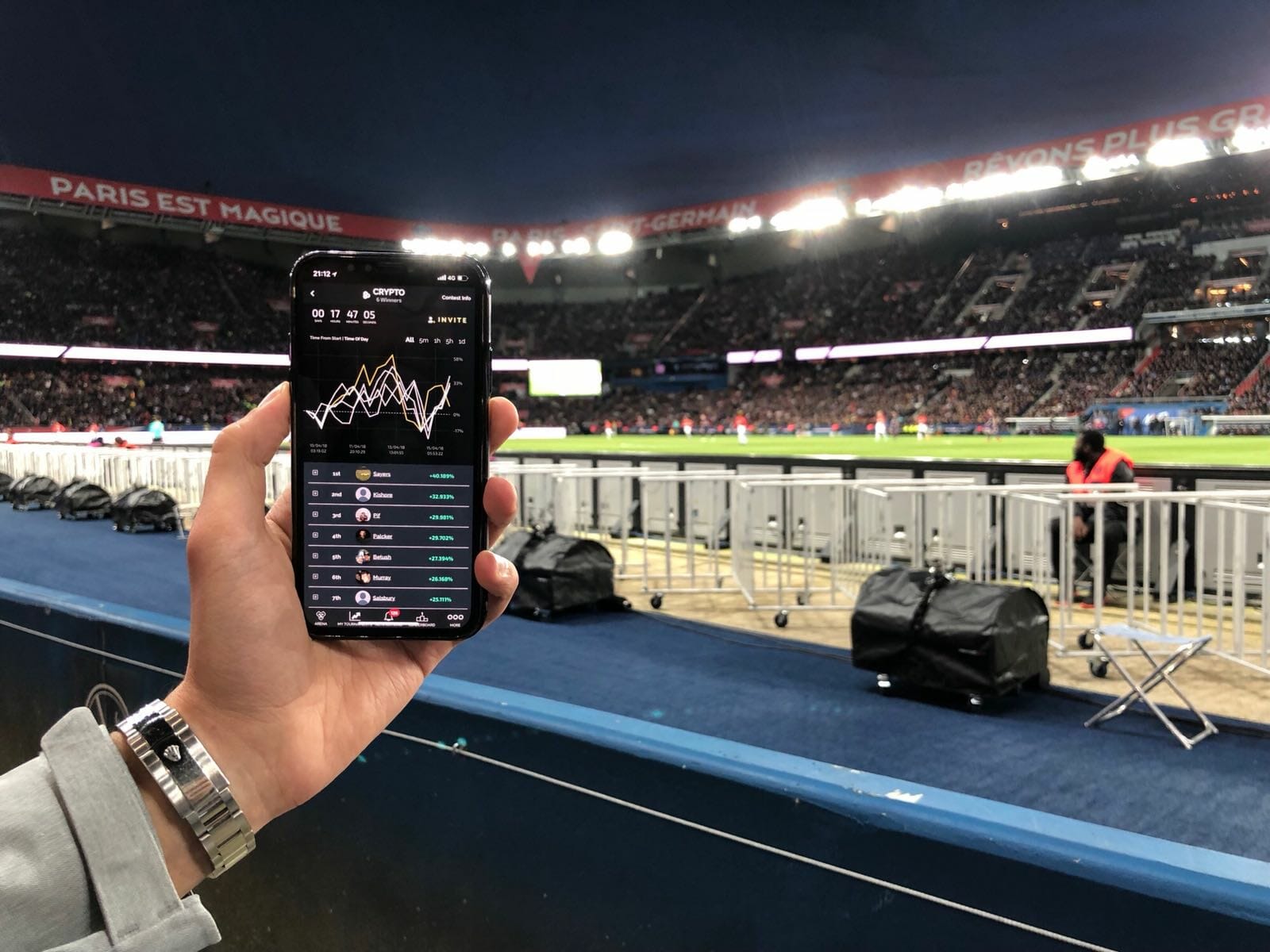 The practice of playing cryptocurrency values as one would publicly traded stocks has caught on as a popular—and in some cases, very lucrative—practice. Still, the idea of day trading cryptocurrency isn’t the most intuitive. One company, however, has been trying to change that. Blockium, an outgrowth of Fokoya, hosts daily mock-trading competitions. 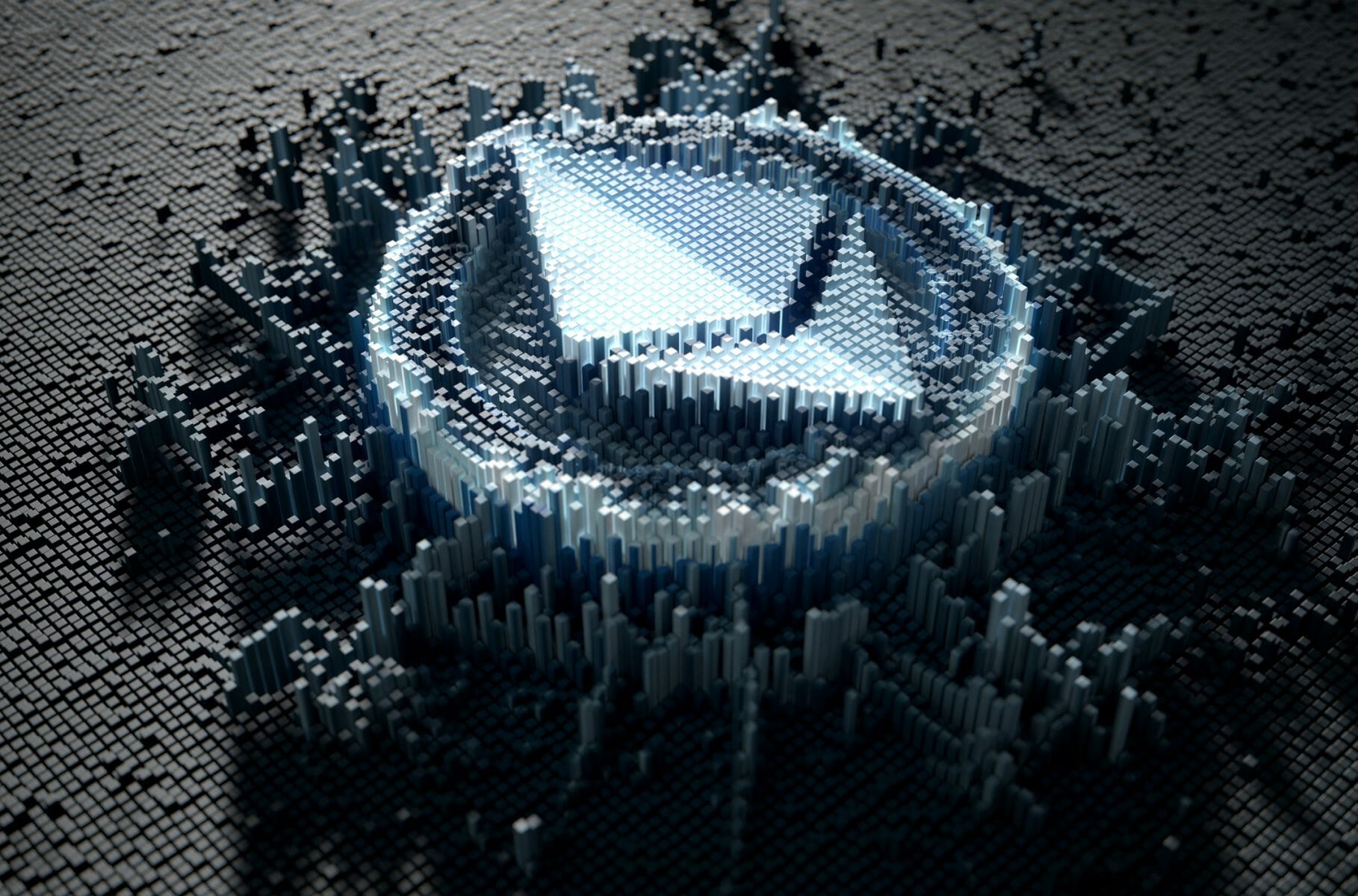 According to the developers at Loom, this is just the tip of the iceberg. They plan to build a platform dedicated entirely to running decentralized applications (dApps as they are known) of any kind on Ethereum side-chains. These will undoubtedly include more than a couple cryptogames. Because of the decentralized nature of these apps, which are built with segments of blockchain owned by different users, the scale they can achieve is kind of mind bottling. The folks at Loom hope to exceed the scope of StarCraft with their future games.